Get Free Delivery. On orders over $50*
Price Match. Found a better price? We’ll match it*
Equipment Hire. Fast turnaround for your next gig*

The legendary Roland RE-201 Space Echo experience in a pedalboard-friendly BOSS compact pedal.

Introduced in 1974 and produced for over 14 years, the Roland RE-201 Space Echo stands among the most legendary and sought-after effect units in music history. Known for its unique rhythmic echo sounds, warm character, and highly playable sonic oddities, this tape-based classic has inspired musicians, producers, and audio mixers over four decades.

For the first time, the authentic sounds and behaviour of the Space Echo pedal are now available in the popular BOSS compact size with the release of the RE-2. Created out of intensive R&D and the latest innovations, the RE-2 delivers the coveted magic of the RE-201 in a pedalboard-friendly footprint—realized in flawless detail by BOSS. 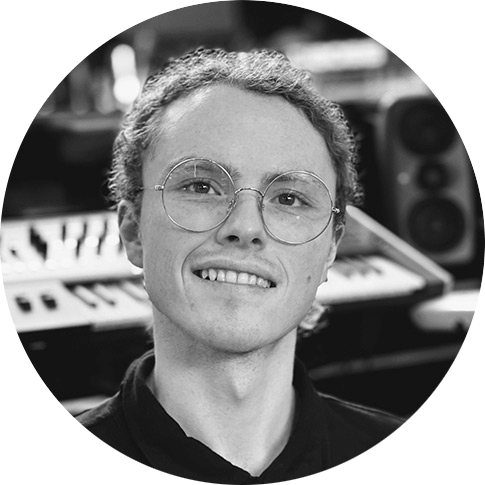 Talk to our BOSS Product Specialist

Book a one to one appointment with me to answer all your questions on Roland or BOSS products – where I’ll be able to guide you through the right choice for you and help you get the most out of your new instrument – or you can ask for product or tech support after you’ve got your product home.